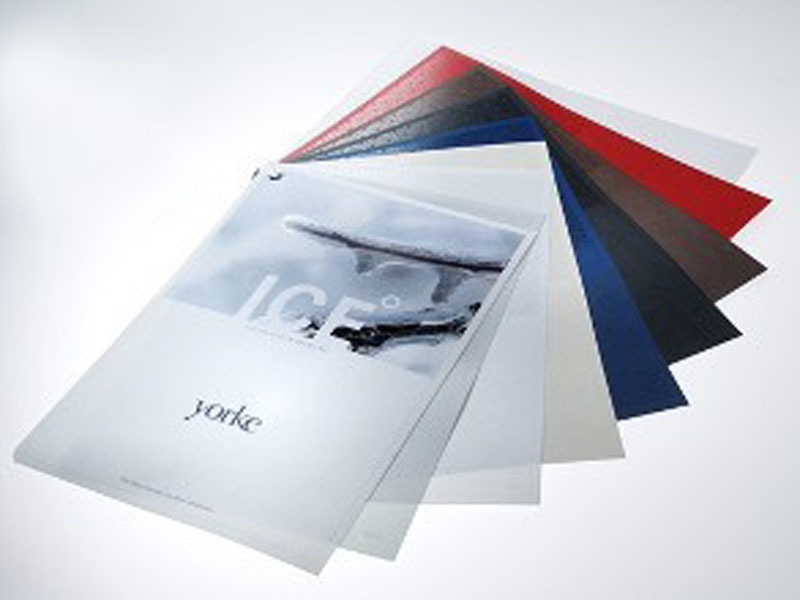 At present, my country has more than 1,500 adhesive manufacturers with more than 3,000 varieties, which has become one of the fastest-growing key industries in my country's chemical industry. Synthetic adhesives have many characteristics such as wide application, easy use, high economic benefits, and rapid development. With the development of economy and technological progress, it will attract more and more people's attention and become an industry with great development prospects. In my country, large-scale production began in 1958. In the 1980s, the development of adhesives reached a climax. However, the synthetic adhesive industry in developed countries in the world has entered a highly developed stage. The average growth rate in the 1990s was about 3%, and the average growth rate in my country was 19.5%. In 1998, the global sales of synthetic adhesives were about 25 billion US dollars, of which the United States accounted for about 35% of global sales, Western Europe accounted for 25%, Japan accounted for 15%, and my country accounted for only 7%. The global synthetic adhesive consumption structure is 35% for the packaging industry, 25% for the construction industry, 20% for the wood processing industry, 10% for the automobile transportation industry, and 10% for the others.

1. For carton and carton

The carton and carton production industry is the industry with the largest amount of adhesives in my country. At present, there are more than 15,000 carton and carton manufacturers in my country. In the initial production of carton and carton, Paohua alkali adhesive is used. Because the Paohua alkali adhesive is easy to return moisture, efflorescence, low bonding strength, and the cartons and cartons bonded with it are easily deformed and discolored, so as early as 1985, the state has explicitly banned the use, requiring the use of starch adhesive instead. agent or other binding agent of equivalent effect.

At present, in addition to the low-grade box using phenolic caustic soda binder, the automatic production lines of medium and high-grade carton boxes and carton boxes have all used starch binder or other binders with the same effect. Starch adhesive production technology is also constantly updated and developed, from heating production in the 1980s to cold water production now; from the earliest colloid (liquid) to various types of solid rubber powder, the development of adhesive production technology. The improvement greatly facilitates the production of cartons and cartons, so that the drying speed of cartons and cartons from the original more than 40 hours to the current more than one hour can enter the next process. At first, starch adhesive was only used for the production of high-grade cartons, but now it can be used to produce various grades of cartons. The advancement of non-gelling starch adhesive technology has played a key role in the development of my country's carton and carton industry.