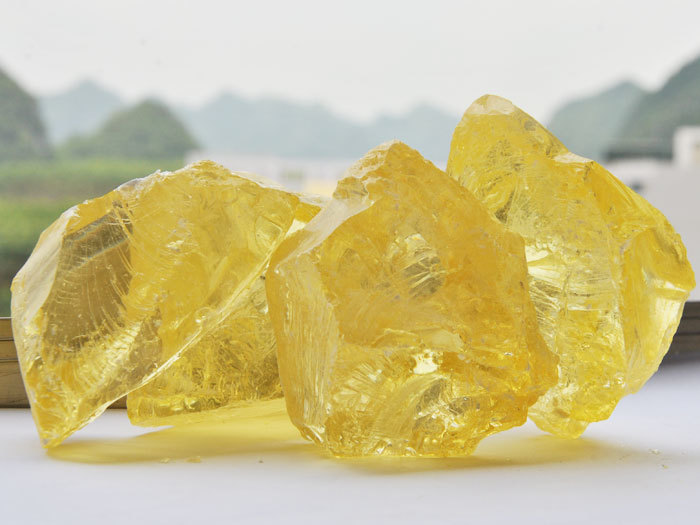 European thermoplastics processors have been hit this month by an unprecedented shortage of materials and price hikes that far outweigh the rise in raw material costs. Due to a series of force majeure events in large-scale polymerization plants and extended maintenance of many plants, there has been a serious shortage of materials since the end of March. As a result, manufacturers' inventory levels are very low, and many plastics processors, especially polyolefin film extrusion makers, say severe material shortages could bring some production lines to a standstill. The weakness of the euro may also exacerbate shortages in the market. The depreciation of the euro is reducing the attractiveness of imports, and is also prompting a diversion of materials to exports. Polymer producers have taken advantage of tight supplies to sharply raise prices. The rise in polyolefin prices has reached 3-4 times that of monomer prices. The price of HDPE climbed by 190-200 euros per ton. Low-density polyethylene film grades climbed by €175 per ton, while polypropylene prices surged by €185. PVC prices also rose much more than raw material prices, rising by 80 euros per ton, while the cost of ethylene rose by only 27.5 euros per ton. At the same time, the price increase of polystyrene slightly exceeded the increase of styrene monomer cost, while the increase of PET price kept pace with the increase of cost.

Serious supply bottlenecks occurred in late March and early April due to a concentration of force majeure events for large polymer producers, including at least six large resin suppliers. At the same time, demand has climbed in most market segments due to the start of spring. Polymer demand also benefited from lower oil prices boosting consumer disposable income. Processors are happy to increase material purchases to maximize inventory levels, but are hampered by supply shortages. It appears that polymer prices will continue to rise into next month. Early last month, rising crude oil prices pushed raw material costs up further. With the peak purchasing season approaching in full swing, it is reasonable to expect demand to grow as well. But the shortage of feedstock and polyolefins will continue for at least another month. Four situations in resin supply have prompted four of Europe's largest national plastic packaging industry groups - namely Elipso (France), IK (Germany), the British Plastics Association, and the Packaging and Films Association - to call on polymer producers to invest urgently, To ensure European polymer production facility capacity. These industry groups believe that under the current circumstances, polymer producers are increasingly investing in the fast-growing Asian and American markets. Therefore, large-scale investment in the European market is unlikely. Judging from the recent release of force majeure declarations, aging resin production units are prone to failure and often encounter maintenance problems, which will make the capacity shortage worse, which has caused industry concerns. In a joint statement released by UK, German and French industry organisations, said: "Europe is a global market leader and a power centre for innovation, not only in packaging technology, but also in waste management organisations and technologies such as recycling and recycling Renewables are incorporated into plastic packaging products. "Developing expertise in Europe will drive a more drastic revolution in the plastic packaging market, increasing its acceptance in the global market. For this reason, we need polymer producers to invest in expanding feedstock production in Europe. The four industry groups also praised some plastic packaging processors who have taken their toll on supply disruptions and price hikes in recent months. "This is a calm 'tightrope walk' against adverse market conditions not seen in years," they said in a joint statement. Behavior. "