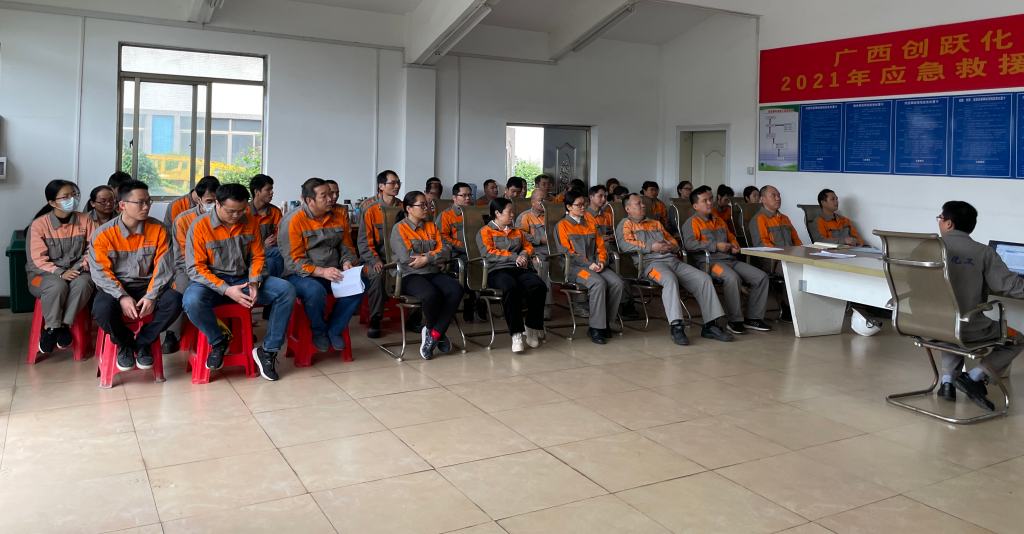 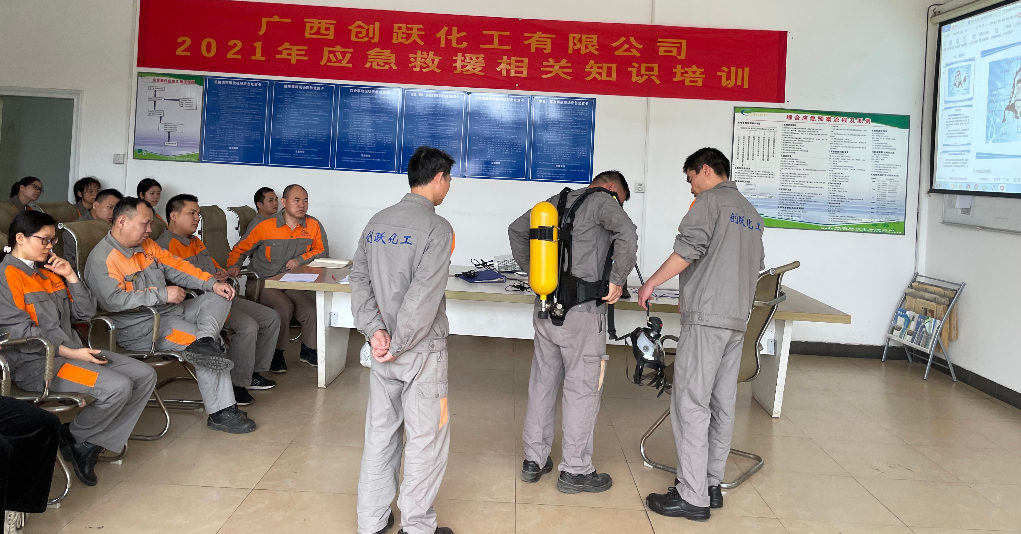 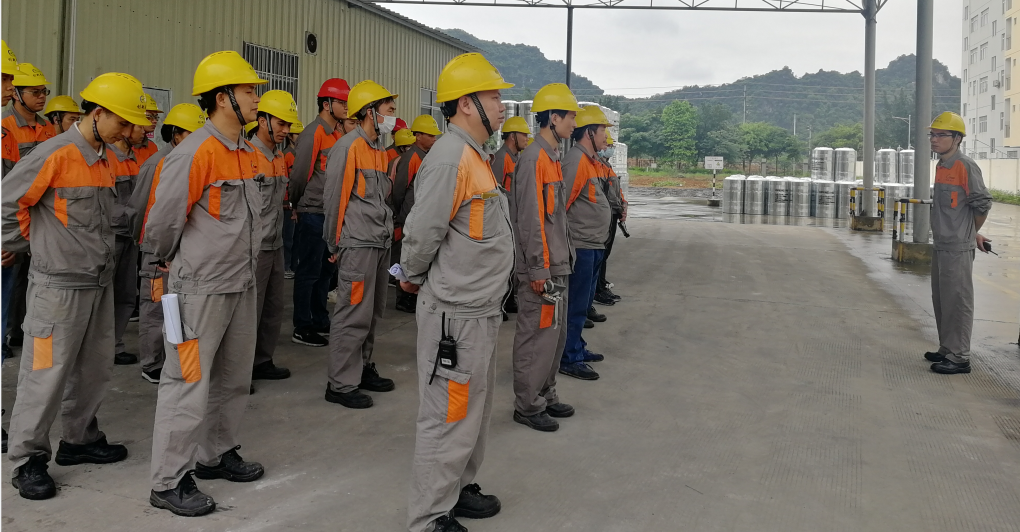 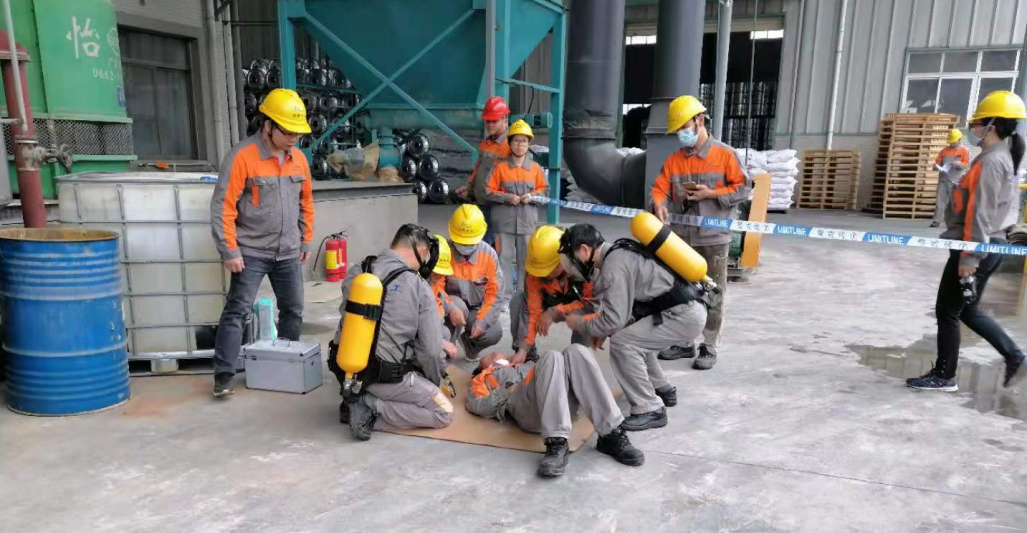 Drill scenario setting: At 10:00 a.m. on April 28, 2021, a maintenance staff of our company found that the xylene storage tank leaked during a work inspection, and then the fire broke out for unknown reasons. , the situation is very critical!

After the concerted efforts of the coordination team, rescue team, medical team and other emergency teams, the open fire was finally put out, and the maintenance personnel who suffered from mild xylene poisoning were also treated in time.