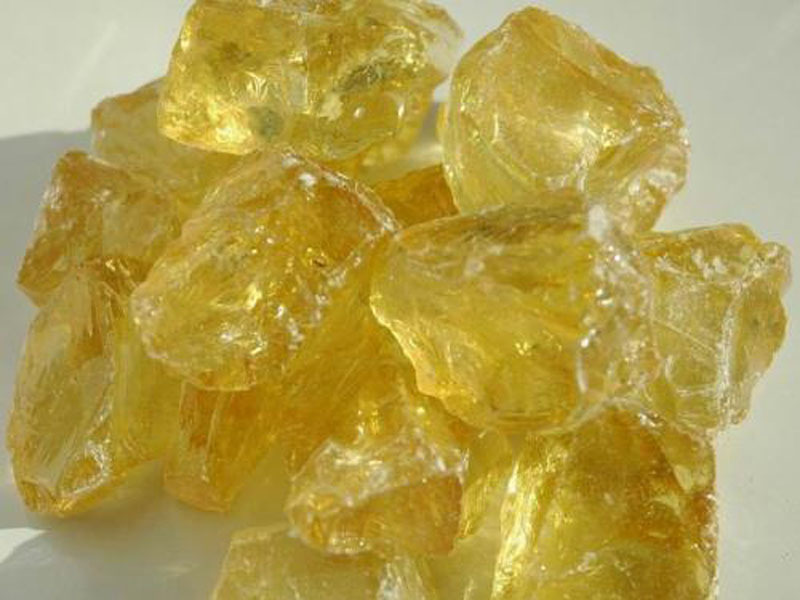 Adhesives can be divided into natural adhesives and synthetic adhesives according to their sources. The former, such as animal skin, bone, blood glue, plant starch, natural rubber, rosin glue, etc., are all natural adhesives. They have been developed and applied for thousands of years, but their strength is not ideal. The latter began after the emergence of synthetic polymers at the beginning of this century, and its performance is superior. It has formed large and inexpensive varieties such as urea-formaldehyde, phenolic formaldehyde, melalaldehyde, polyvinyl acetate emulsion, synthetic rubber glue, polyacrylate and other varieties with various characteristics. , and has been widely used and promoted.

It must be noted here that although the various rosin resins we produce are generally sticky, it is inaccurate to directly think that it is an adhesive, because the simple rosin resin has obvious defects in performance. It is defined as an important raw material for the production of adhesives. Like petroleum resins C5 and C9, it is used as a tackifier in the adhesive formulation (the addition ratio varies from 10% to 30%). Adding a tackifier can improve the flow of the colloid. and wettability to the adherend, thereby improving the bonding performance and achieving the required bonding strength.