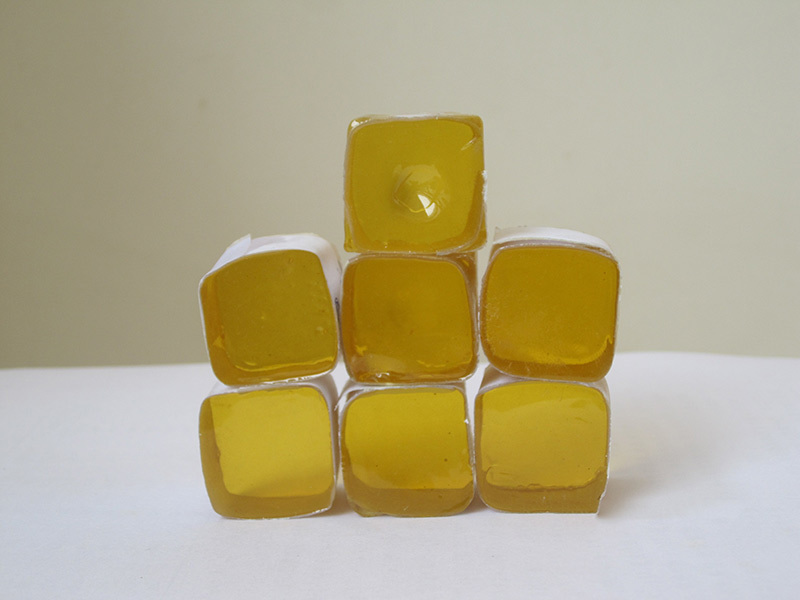 Rosin is a valuable renewable resource. It is a natural resin obtained by distillation of the viscous liquid secreted by pine trees. Rosin is one of the most important products in China's forest chemical industry and an important natural product. Rosin can be divided into three types according to its source (collection method): namely gum rosin, wood rosin and tall oil (tall oil) rosin.

Gum rosin is artificially collected and distilled on the growing pine tree trunk by cutting grooves with a resin cutting knife to allow the rosin to flow out. Gum rosin is characterized by light color, high acid value and high softening point. China is currently the world's largest producer of gum rosin.

Wood rosin is obtained from pine trees, that is, pine tree trunks or roots (mainly roots, which are rich in rosin) after being chopped and extracted with a solvent, so it is also called leaching rosin. In the past, wood rosin was mainly produced in the United States. Later, due to the reduction of forest resources, the raw material of wood rosin was extremely scarce, and the current output is extremely limited.

Tall oil (tall oil) rosin is a by-product of kraft pulp mills that use pine as raw material. When the pine wood is cooked with sulfate, the resin acids and fatty acids contained in the pine wood are converted into corresponding salts and transferred to the solution. After the solution is concentrated and cooled, a layer of milk-like sulfate floats on the liquid surface, which is collected and acidified to obtain an oily matter that becomes tall oil or wood pulp slick. It is used as a raw material for vacuum distillation, and most of the fatty acids are distilled out, and the residue is a mixture of a small amount of fatty acid and resin acid, which is tall oil rosin or tall oil rosin. In addition, tall oil rosin can also be extracted from wood pulp tall oil, which is mainly from wood pulp and paper industry. At present, the world's production of slick (tall oil) rosin is relatively stable due to the continuous expansion of the paper industry's production capacity, mainly in the United States and the Nordic region.

Among the above three types of rosin products, the quality of gum rosin is the best, but the development prospect is more closely related to the protection of a country's pine forest resources and changes in social and economic conditions (labor costs and overall social economic conditions).